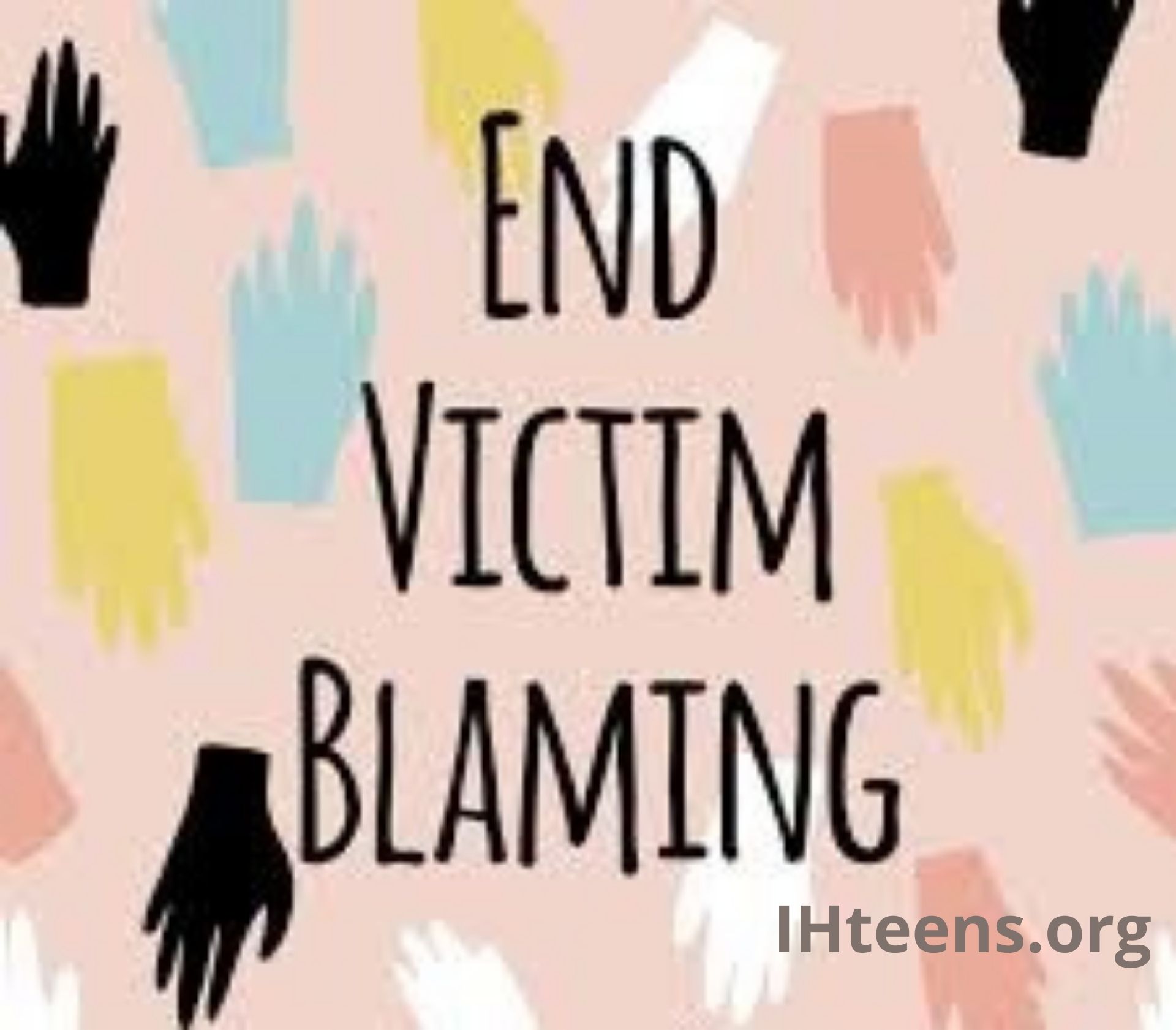 Sexual assault is typically defined as, “illegal sexual contact that usually involves force upon a person without consent or is inflicted upon a person who is in capable of giving consent”.

Given this definition, there are many misconceptions about sexual assault only including rape. Though, sexual assault is a broader term that includes many other unwanted interactions such as sexual touching, displaying pornographic images, and exposing oneself or someone else’s genitals. This list does not necessarily include all ways that sexual assaults can occur, but it is important to keep in mind the various ways sexual assault can manifest.

It is essential to note that sexual assault has no boundaries and can affect anyone regardless of age, gender, disability, nationality, sexual orientation or socio-economic status.

Unfortunately in our society there is a tendency to blame survivors based on their behavior that they some how could have prevented the assault if they ONLY did something differently. This can be harmful to the survivor and cause feelings of guilt. We are here to say that this IS NOT your fault that you have been sexually assaulted. Victim Blaming and Alcohol: When someone is victimized, they are victimized regardless of how they may have been vulnerable due to their drug and alcohol decisions. Rape and sexual assault are ALWAYS a crime. There is no action a victim can take that justifies rape or abuse.

Victim-blaming is a pervasive part of the trauma many survivors experience. Too often when survivors disclose, they are met with a checklist of questions, all centered on their actions instead of the perpetrator’s. Rather than focusing on the inappropriate and illegal conduct of the perpetrator, many will blame the victim for not adhering to the prescribed list of rules. The notion that any “disobedience” of the guidelines could result in or justify sexual assault is not only incorrect but it also discourages survivors from coming forward about their experience.

“The Independence House hotline is staffed 24-hours a day, 7-days per week. Advocates provide immediate response to any physical or emotional crisis arising from abuse or sexual assault. During office hours, individuals may also meet with advocates to discuss their circumstances and obtain resources that may be available to help”.